Are Avocados Bad For The Environment?

With the current avocado shortage happening, many are asking themselves about the avocado environmental impact. Where do avocados grow? How long does it take avocados to grow? Are avocados bad for the environment and should we be buying them in the first place? Consumption of the superfood has more than quadrupled since the mid-1990’s, but despite their popularity many don’t know much about their impact. If that’s you, read on!

Where Do Avocados Grow?

Avocado trees are native to the humid and tropical regions in central and northern South America. They are considered a tropical evergreen tree due to the fact that they produce throughout the year.

In 1833 the United States also started growing their own in Florida, which is now home to 56 varieties. In the 1920s, the Hass variety was discovered in California. It was not embraced by consumers thanks to it being darker and bumpier than the bright green varieties that they were used to. However, over time they became popular and today 90% of avocados grown in the country are grown in California.

Thanks to this rise in popularity, the United States is now the second highest producer of the fruit, second only to Mexico. Though in the United States only 20% of the avocados consumed are grown domestically- 80% of them are imported.

How Long Does it Take Avocados to Grow?

Avocado trees can each produce anywhere from 200 to 500 avocados every year, with each avocado taking six to seven months to mature. The avocado won’t ripen until they are picked though, meaning that they can stay on the tree for months without spoiling. 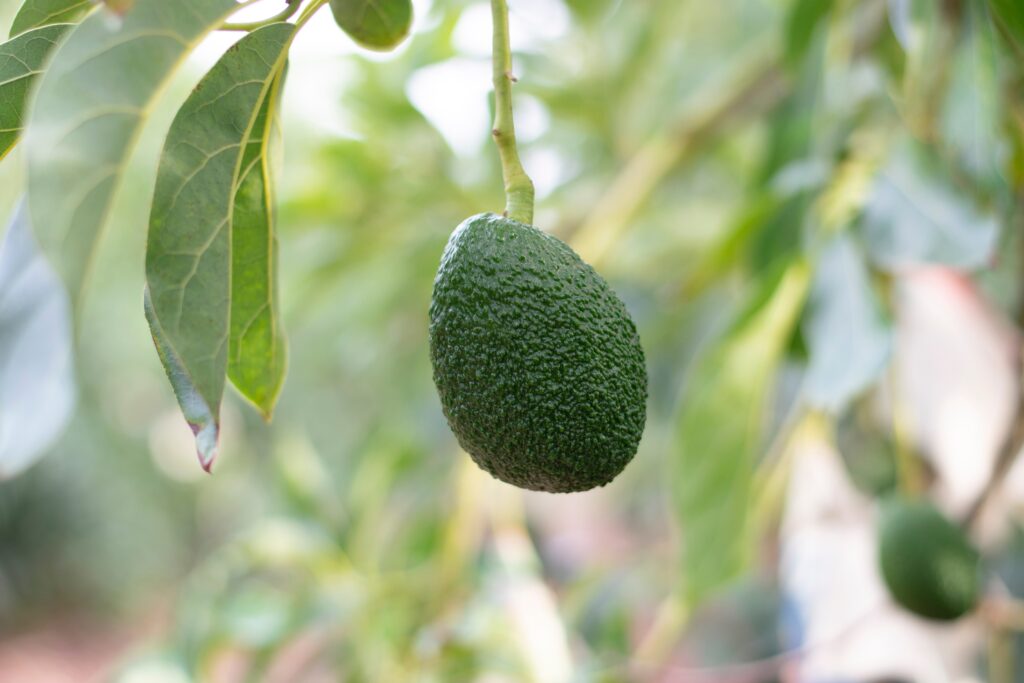 So, What is the Avocado Environmental Impact?

While the fact that the avocados can last for months on the tree without rotting is great environmentally, there are some issues to consider when it comes to the entire avocado environmental impact.

The avocado tree’s roots are very shallow, meaning that they suck all of the water from essentially the surface of the soil. This dries out the soil rapidly, while at the same time making the tree and soil around it intolerant to flooding. This means that farmers have to continuously irrigate the land, and keep the conditions constant year around. In semiarid regions like California, farmers solve this problem by planting in water deficient landscapes and using sprinklers constantly to bring them the right amount of water. During times of water shortages (which are becoming more and more common for the state), this can be difficult to manage. 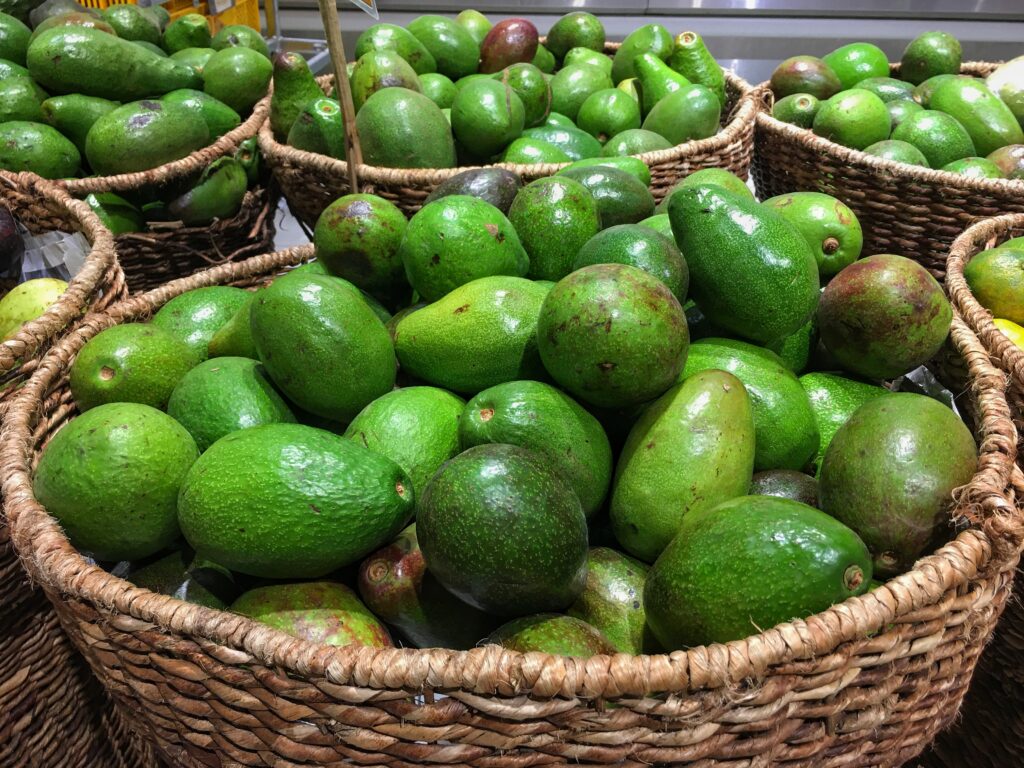 In the traditional sense of the term, yes avocados are vegan. They are not an animal product. That said, some vegans do take issue with the fact that farmers use domesticated honey bees to pollinate the intensive amount of trees that they grow on their land. They keep a hive in their groves to produce as many avocados as possible, for the least amount of money.

Are Avocados Good for Soil Health?

Due to the rise in demand for avocados, the crop has become a monoculture one like palm oil and corn. Only planting one kind of crop in a saturated way over extensive areas of land degrades the soil. It makes it more prone to erosion, while also decreasing the nutrients and fertility of it. This makes the crop more susceptible to diseases, which generally results in the increased use of pesticides and harmful chemicals.

Why Do Avocados Cause Deforestation?

While this is not true in the United States, in Mexico and many places south of the country, farmers are encouraged to do the “slash and burn” method to make room for avocados. In other words, they are promised a lot of money to grow as many avocados as possible, so they clear the land as quickly as they can. They clear rainforest and native plants with fire, which results in habitat destruction and the death of countless species. 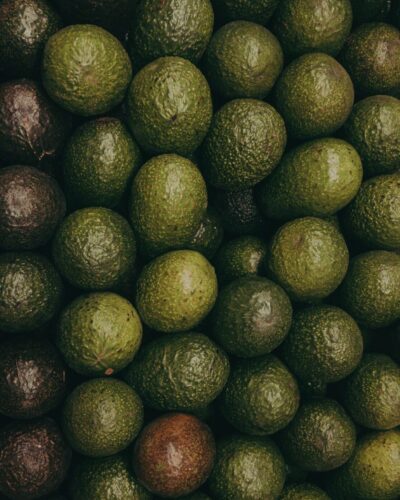 Is There a Place Where the Avocado Environmental Impact is Not as Bad?

It’s generally a good idea to buy as locally as possible, but if you’re in the United States either buy from Florida or California. While the water use is a problem for the crops in California, there isn’t the slash and burn issue that Mexican avocados come with. Florida tends to be a more environmentally friendly option than California, but Floridian avocados are harder to find and are not what most people are used to (they are a lot bigger and brighter). 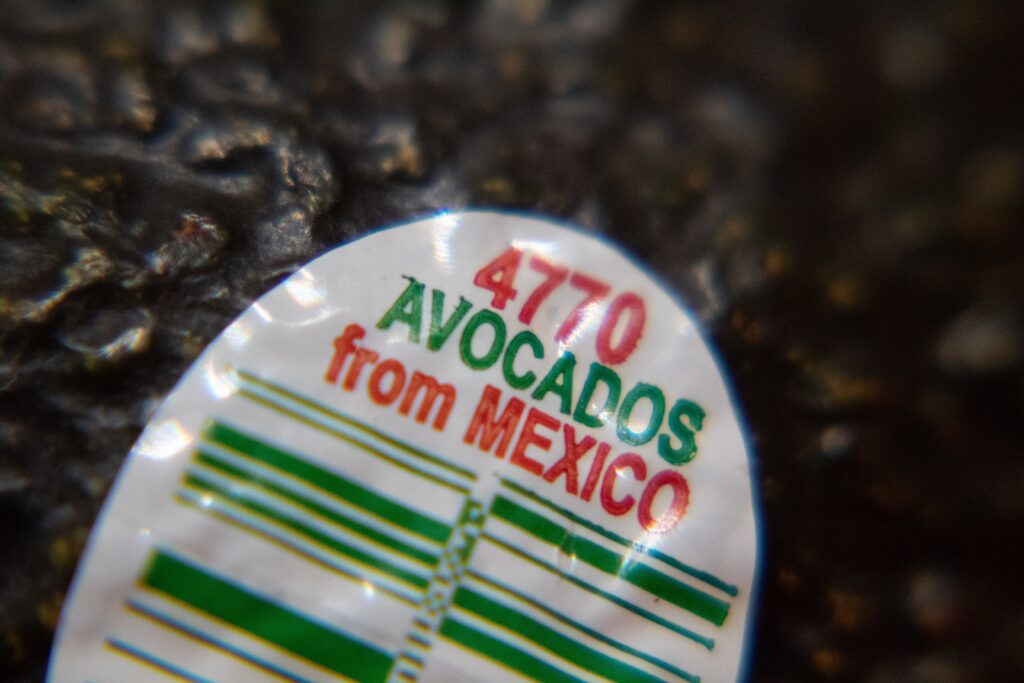 Are avocados bad for the environment? They can be- just like a lot of other foods that we eat. The good news is that the higher price of avocados keeps them from being as common as other monoculture crops like palm oil and corn (foods that most of us eat daily).

Avocados tend to be a weekend brunch addition or occasional salad topping. We should be more worried about these other crops because they are consumed at higher quantities and more often than avocados are. While it would be ideal to buy avocados rarely and locally, consumers can aim to buy avocados domestically to minimize their impact (this will also lessen the transportation emissions created). 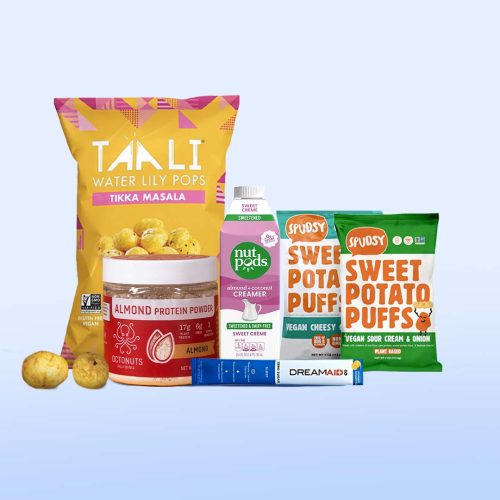 Vegancuts curates monthly premium-quality Discovery Snack Boxes so you can explore the best of vegan food every month from your home. 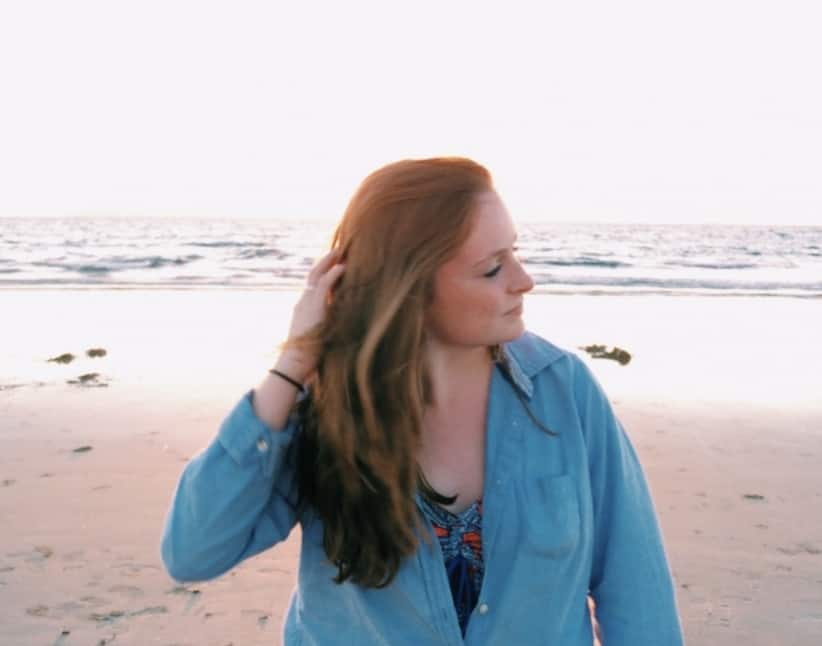 Em is a professional travel writer, published eco-poet, and environmental storyteller from the San Juan Islands. When she isn't writing or traveling, she can be found making nature art, wandering in the forest, or putting bananas in her beloved PB&J's.
Share on facebook
Facebook
Share on pinterest
Pinterest
Share on whatsapp
WhatsApp
Share on email
Email
Share on print
Print
PrevPreviousIs Beer Vegan? How To Tell If Beer Is Vegan Or Not
Next40 Best Gluten-Free Snacks That Are Utterly DeliciousNext